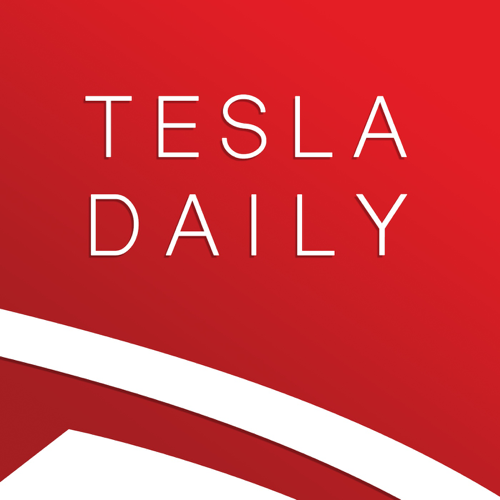 Tesla Daily is a podcast covering all things Tesla, Inc., published every weekday. News on Tesla Motors, Tesla Energy, Tesla Solar, and Tesla Network is discussed in a concise and consistent manner, making it easy to stay up-to-date on the latest from Tesla. Dedicated to keeping investors and customers well-informed, Tesla Daily host Rob Maurer provides analysis and opinions on Tesla as a company, TSLA stock, and the future of the many industries Tesla competes in. Additionally, Tesla Daily covers major news from Elon Musk's SpaceX, Neuralink, and The Boring Company.

? Rob Maurer's live reaction to Tesla's Q3 delivery and production report (first 24 minutes of podcast)
? Q&A prior to results being released (rest of podcast after 24 minutes)

? Join Rob Maurer for a live walkthrough of his delivery and production forecasts for Tesla?s Q3 2021.

? Rob Maurer walks through how Tesla?s third quarter is shaping up after August sales numbers are reported from China
? Tesla expands Energy team
? News on solar in the United States

? Katherine Ross interviews Rob Maurer about the current state of Tesla and what to think about going forward

? Follow up on last episode and a look at next week

Plaid producer Who Why